This is why saying “don’t” will not work 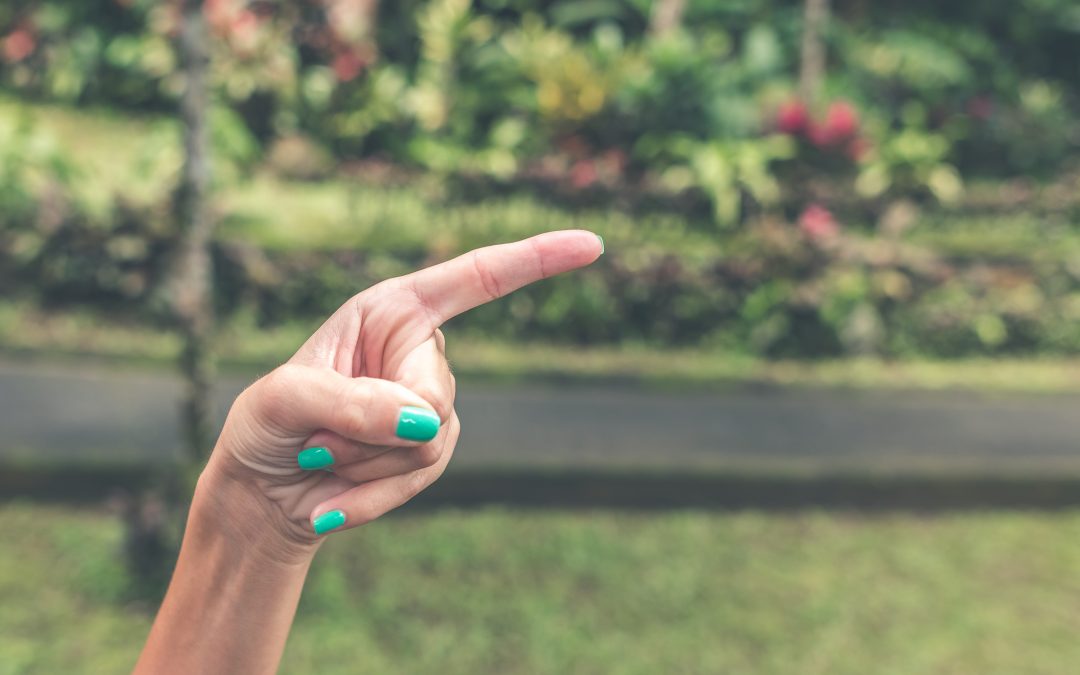 What is so hard about understanding “Don’t”? We ask our children nicely not to do something, but they do it anyway. They might stop for a sec but then will restart again… It is easy to think they literally just don’t care about what we say however it’s not that simple. So, then what is it about? And how could we actually make them cooperate with us?

The brain of an adult is different. Or is it?

When adults are forbidden to do something, it isn’t that difficult to do so. We have learned how to control our behavior according to others’ expectations. When we are asked not to do something we can accept it and easily find a different thing to do instead. Because we have learned and practiced that for many years. But what happens if I asked you “NOT TO THINK ABOUT A PINK ELEPHANT”?

This isn’t working so well, right? And the reason is that our brain cannot NOT imagine something. So you might try to comply with my request by instantly changing the color of the elephant which you have already imagined pink. This is a conscious regulation though, and as you could see, the first picture is still of a pink elephant. For not to think about something, first we have to think about it.

Children’s brains work the same way. They cannot imagine the word “not”. When we tell them “Don’t run!”, “Stop screaming!”, “Don’t fight!”, “Don’t do that!”, etc… in their mind the only pictures popping up are about running, screaming, fighting and doing what they shouldn’t do. And this is the point where it becomes even more difficult for them.

First of all, their urge is much stronger and their self-control is less experienced compared to adults. We took long years to learn how to regulate these feelings as it is essential for social integration. Our inner urge to things is much more intense in childhood. Second of all, they have not yet had an ideabox from which they could choose other strategies or things to do instead. They don’t know yet what to exchange running, screaming, fighting that would be more acceptable. Sometimes they really do want to listen, they just can’t find the way.

Being a child is hard. Children are so new in this world that they neither know their environment well enough nor themselves. However they are still facing huge expectations from their parents and the society. We often don’t even know how many challenges they are going through. We don’t see how hard they try because we don’t know what to look for and what that means. They cannot express themselves because they don’t have the self-knowledge and the vocabulary for that. But we could help them!

We can give them ideas or even concrete instructions that they actually could do instead of the unpleasant behaviors. Many times, this is already enough to make noticeable changes in those tiring moments because in most cases children’s purpose is not to annoy us. Instead of “Don’t run!”, “Don’t be so harsh!”, “Don’t shout!” we could say simple things like: “Inside we use walking feet, so please walk!”, “We can reach out to each other gently, like this!”, Could you turn your voice down like the way I do it now?”, etc. Clear phrases like these can be amazingly effective. But only if they are concrete enough. Although, the saying “Be nice!” is a positive wording, children will not find it helpful because what does it mean “being nice”, what does that look like?

Every new habit takes some time to become automatic. Perhaps you haven’t noticed before how much “don’t” you use at home on a daily basis. And it’s normal. The first step is to become aware of these situations. The second is to come up with a positive phrase, without a “not”. But I’m telling you now, that it’s going to be harder sometimes than you think.

I was working at a Nursery School in London when I started implementing these new approaches. It often happened that by the time I (1) realized that I was using negative sentences, (2) found a way to exchange them for something positive, (3) and translated them to English, kids had already been doing something totally different. And still I had to say it out loud (even though it had no effect at the moment) in order to practice and to get it faster next time until it becomes automatic. And it did.

The goal is not to erase saying no to our children. That would be unrealistic. But notice when you say it and continue the sentence with a more helpful, concrete part. Instead of an exclamation mark, let’s put a comma and give an idea to our child what is okay to do. And of course, be patient with yourself as well.